Come Have A Laugh 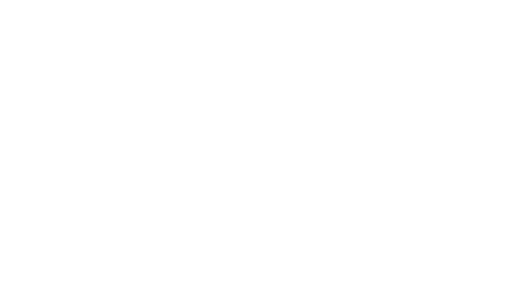 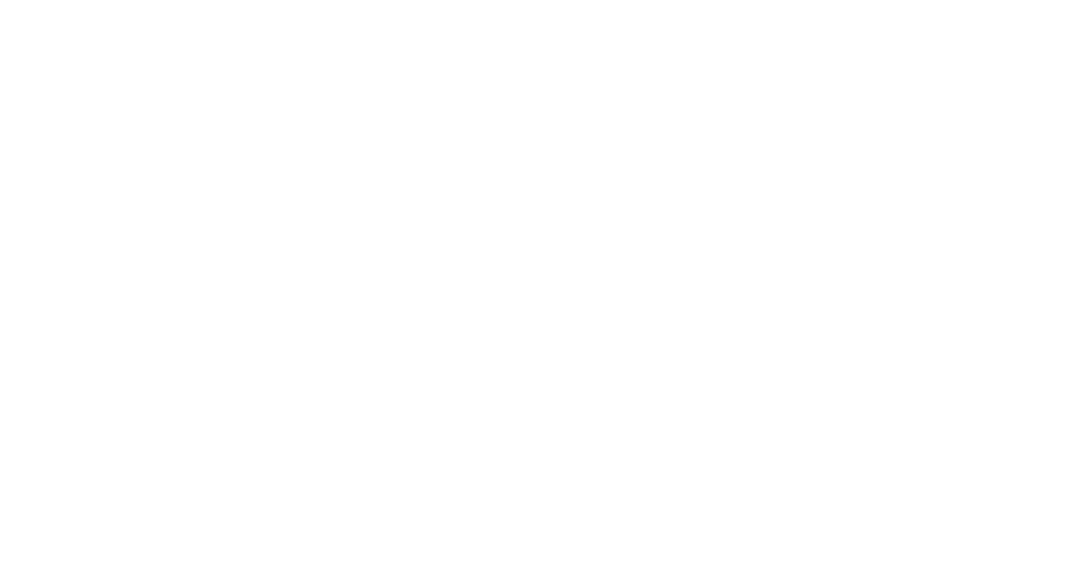 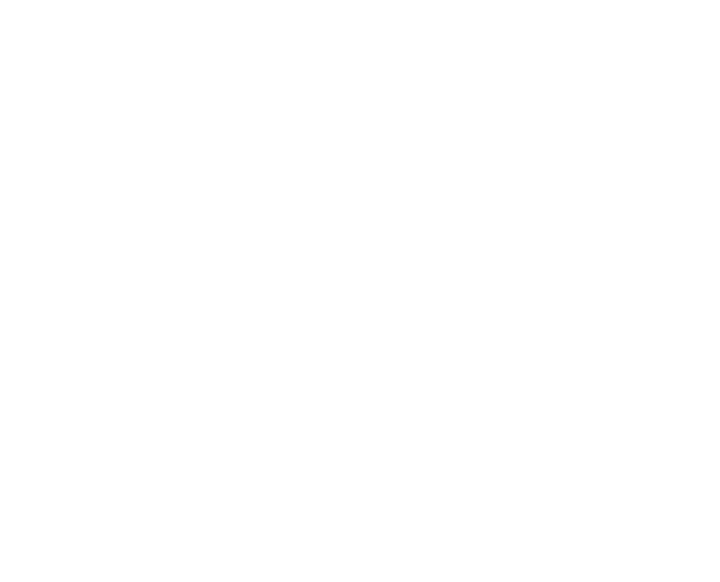 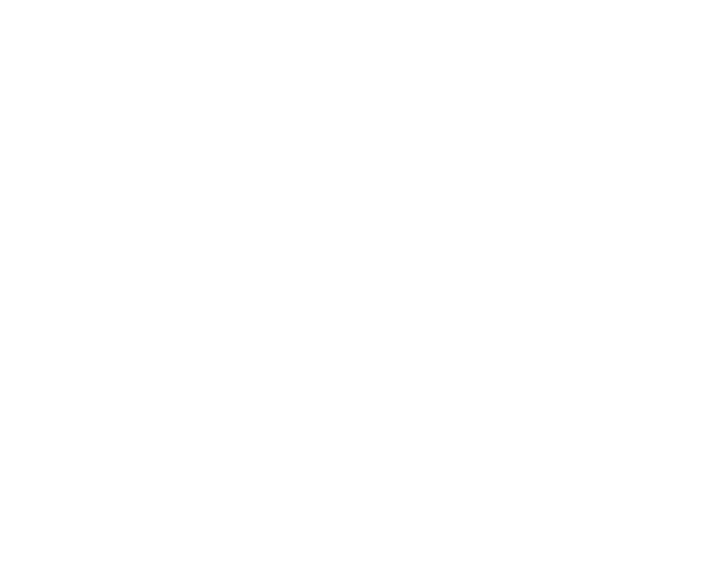 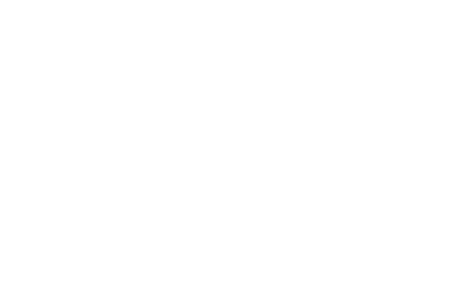 Hosted by Griff, this special was shot live from the Convention Center in St. John’s on September 7th as a part of the 2019 BKCT, a national (and soon to be international!) comedy tour featuring 3 of Newfoundland’s top comedians; Mike Lynch, Colin Hollett, and Brian Aylward.

The BKCT has become one of Canada’s biggest independent comedy tours with 2 coast to coast tours and over 60 shows under their belt. They’ve sold over 15,000 tickets and have built a great following across the country.

Pick the date below!

WHERE'S YOU LONG TO?

Originally from Burin Bay, NL, Canada. Colin had his first ever performance 12 years ago when he entered the “Great Canadian Laugh Off” comedy competition at Yuk Yuk’s in St. John’s, NL. He won the competition in his second ever performance and represented Newfoundland in the national competition in Toronto. Since then he has went on to receive the highest voted video in Canada for the Russel Peters BFF comedy competition, and has built a loyal online following from his many viral video rants and guest appearances in the very popular “OutHouse TV” comedy sketches.

He has headlined comedy clubs nationwide, including a 30+ city nation wide tour in 2018 & 2019 as a part of the “Best Kind Comedy Tour”. He has been featured several times on CTV and has performed in all the best biggest and best festivals in Newfoundland including Shaun Majumder’s “The Gathering